- You have to leave your ego outside the door. We are all working together on this and no matter how big or small your news organisations are, said Marina Walker deputy director of ICIJ on my first meeting about the Panama Papers in Washington in May 2015 with around 20 other journalist. This was eleven months before the Panama Papers stories were published all over the world.

Written by Jóhannes Kr. Kristjánsson* (photograph on the right) 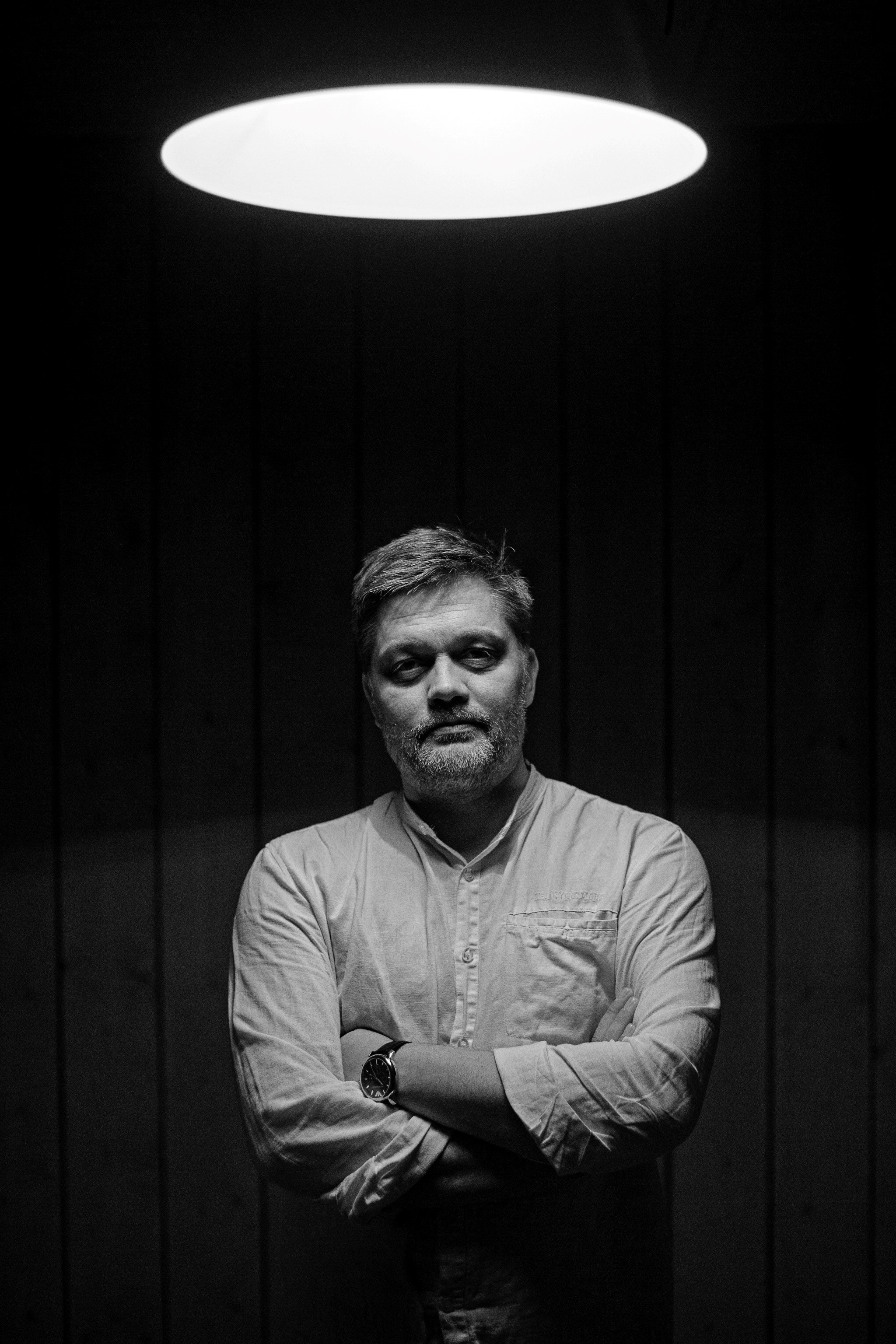 Former Prime Minister of Iceland Sigmundur Davíð Gunnlaugsson, who was forced to resign after the interview where he was asked about his and his wife´s involvement in the Panama Papers has tried to downgrade the journalists that worked on the story. In March last year he was interviewed in the Icelandic TV program Viglinan and asked if he had not walked out of the interview would that have done more for his political career.

- I doubt it would have changed much how a person reacts to one interview, Sigmundur said. - Especially in light of the fact that the interview was staged. They had written everything ahead of time, from beginning to end, had rehearsed it, which is of course without precedent, had rehearsed how to most confuse the interview subject make him look the worst.

Following the Panama Papers publication, Julius Vifill Ingvarsson, a city councelor in Reykjavik had to resign after it was revealed that he had owned an offshore company and a bank account. The Reykjavik district attorney is now investigating Mr. Ingvarsson for money laundering and tax fraud.

And an Icelandic fish exporter has been implicated in a possible tax fraud and his properties and bank accounts has been seized.

The Directorate of Tax Investigations in Iceland and the district attorney in Reykjavik are still investigating hundreds of names from the Panama Papers and hopefully they can recollect outstanding taxes.

I hope we will see many projects with journalists all over the world working together on important projects where everyone leave their ego outside the room.

* This article was written by Jóhannes Kr. Kristjánsson (upper-right photograph) and is part of a project "It happens overnight" funded by Fritt Ord. 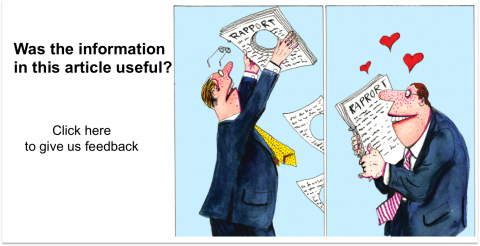 Get our news in your mailbox every month