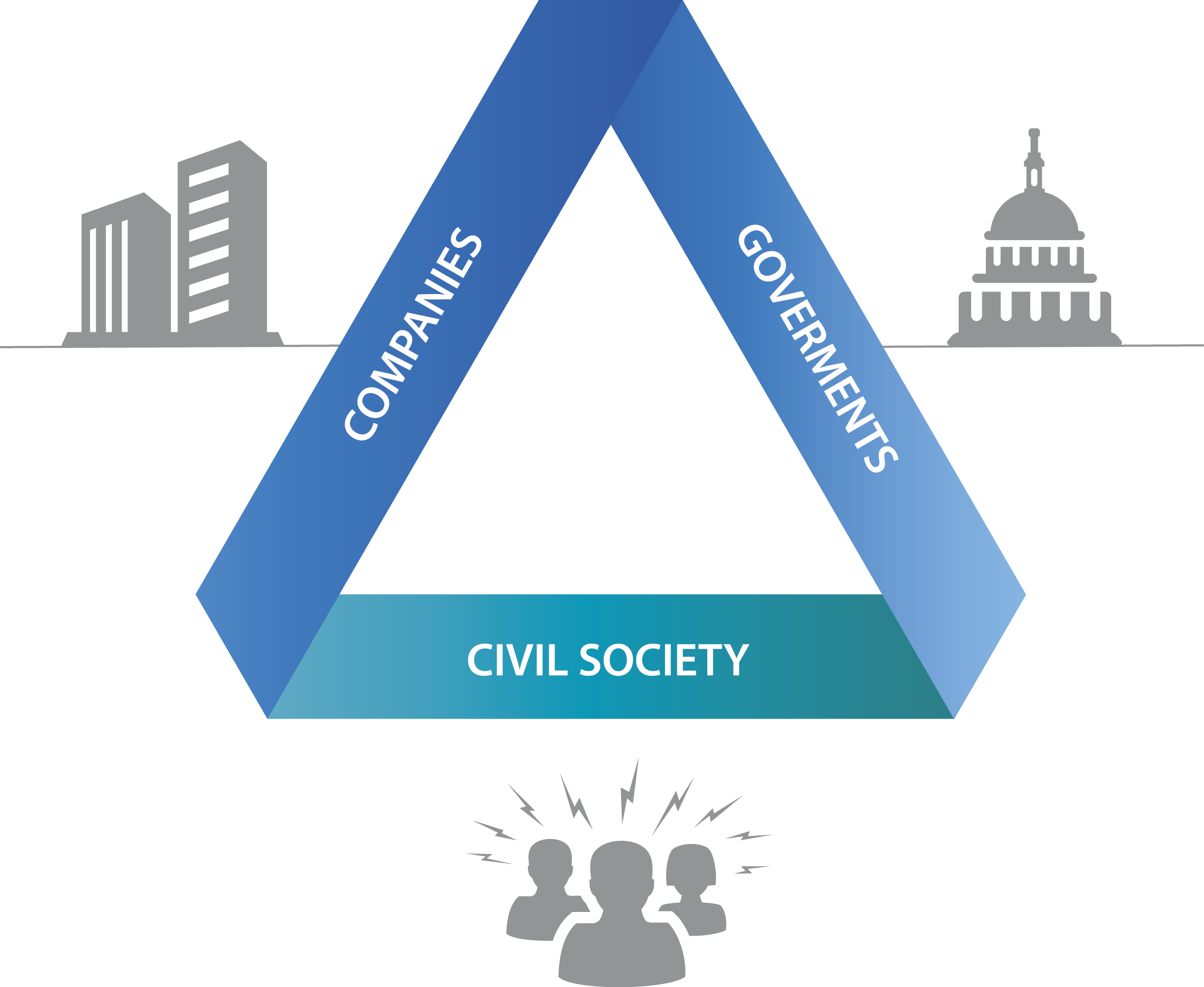 PWYP Norway invites to an open meeting about EITI in Norway on the 2nd of June. The meeting is organised in relation to the EITI Board Meeting that takes place in Oslo. A key question for PWYP Norway is: What should be the way forward for EITI in Norway?

Norway has been producing EITI reports for seven years without deviation. At the same time new requirements have been included in the EITI and more countries have joined the initiative. PWYP Norway would therefore like to invite you to a discussion about what the way forward should be for this transparency initiative. What is included in the new EITI standard? Will any of this affect the decision to mainstream EITI in Norway? Are there other transparency mechanisms that we should work with in order to ensure a more open and accountable management of oil resources? Can transparency initiatives conflict with each other or will they complement each other?

Jonas Moberg and Sam Barlett from EITI Secretariat will answer the question about mainstreaming EITI in Norway and what this means in practise. Mona Thowsen from PWYP Norway will present the status of extended country-by-country reporting in Norway. The other keynote speakers will be announced soon.

The meeting will be in English.

We hope you will have the opportunity to attend the meeting and contribute to the discussion about what the way forward for EITI in Norway should be.

EITI in Norway: What is the way forward?

EITI is a transparency standard​

An EITI process is a national process for transparency of the cash flow from natural resources. EITI is a transparency standard which requires that companies publish how much they pay authorities, and that authorities declare how much they receive. This information is then combined in an EITI report. As of today, Norway is considered "Compliant" with this transparency standard, which is based on a three party cooperation between state, companies and civil society.

Mainstreaming is a term used by EITI. It was used in board meetings in the international EITI-board in Brazzaville in April and in Bern in October. There the board recognized the importance of mainstreaming EITI into national systems.

This is a type of question which was brought up during the upstart of EITI. It means that transparency is an inherent good and should be the norm. Rather than having a special process (where the stakeholder group, authorities, and civil society along with an external compilation from Deloitte, should produce the information), existing systems in the country itself produces the information which is needed for an EITI implementation.

There are more transparency standards

There are several transparency standards that can do something about the various forms of secrecy that exists today. During the meeting Mona Thowsen, Secretary General in PWYP Norway, will update on how far we have come with an extended country-by-country reporting in Norway.

The companies can utilize a whole toolbox of secrecy mechanisms in order to hide the cash flow before they ever become accountable for taxation. They can engage in tax evasion, well protected by secrecy. PWYP Norway is therefore working for the establishment of laws for extended country-by-country reporting in all countries, including Norway. An extended country-by-country reporting will reveal how companies´ investments, production, income, costs, and taxes are distributed in the various countries. It will reveal unwanted tax adjustments.

Get our news in your mailbox every month